J.J. is a character in the 3 Ninjas Knuckle Up film. His name first and last name are unknown, but his peers called him "J.J" during the entire film. He is Jack Harding's subordinate whom directly antagonizes Jo, her father, the young ninjas and various other characters in the movie.

J.J. seems to be the most senior of Jack Harding's men reporting directly to him. All of the other men appear to be subordinate to J.J.

One by one, all of the men under the command of J.J. are defeated by the brothers. In addition to a harsh beating from Rocky and Colt none of their balls are safe from Tum Tum. J.J.'s are last when the youngest Ninja uses full-force forward stomp kick outside of the courthouse. 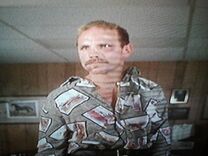 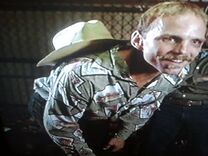