Max Elliott Slade (born July 4, 1980) is an American former child actor who starred in the original 3 Ninjas, 3 Ninjas Kick Back, and 3 Ninjas Knuckle Up as the character named Jeffrey Douglass, later nick-named Colt by his grandfather Mori Tanaka. He was the middle child of the Douglas family in the movies. He was featured as Jay Lovell in Apollo 13, young Mark Goddard in The Sweeper, and young Gil Buckman in Parenthood.

Slade was born in Pasadena, California. He chose his own middle name, Elliott, at the age of 3 after watching the movie E.T. His parents' names are John and Betty, and has an older brother named Demian. All of them are, or at one time were, actors. Demian appeared in Back To The Beach starring Frankie Avalon and Annette Funicello in 1987. Max attended Pasadena High School, where he co-founded a rock and roll club called Three Broken Chords and The Lying Truth. Slade earned a brown belt in Gosoku-ryu karate at age 11.

Slade previously worked as a bartender. He plays guitar and sings in a band called Haden but then changed it to Vishuda. He holds a bachelor's degree in Anthropology from the University of Southern California. 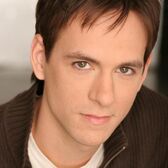 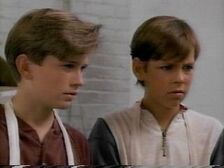 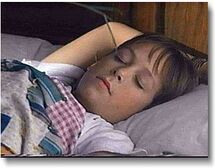 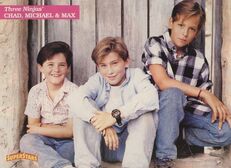 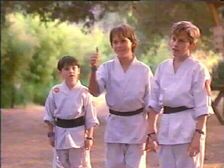 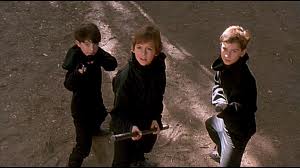 Notes he is the best at it colt is number 1[]

out of rocky and tumtum