The Sheriff is a minor, but reoccurring character in the 3 Ninjas Knuckle Up film. He is a pushover authoritarian figure. While trying to keep non-partial in the situation and maintain order, he ultimately is corrupted in Jack Harding landfill dealings.

He is seen when the brothers are on their way to their grandfather's cabin trying to calm the situation with Charlie's tribe. Jack Harding is seen snatching the microphone away from him and aggressively threatening the native people to move or else they will be arrested. When Jack moves his men in to attack the people, the sheriff becomes nervous of the chaos that is going to occur as it goes beyond his control. 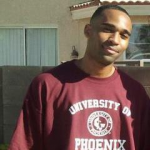 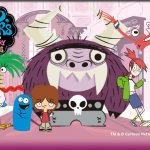